South Carolina Can’t Procure LETHAL DRUGS To Kill Inmates. BULLETS Will Have To Do. 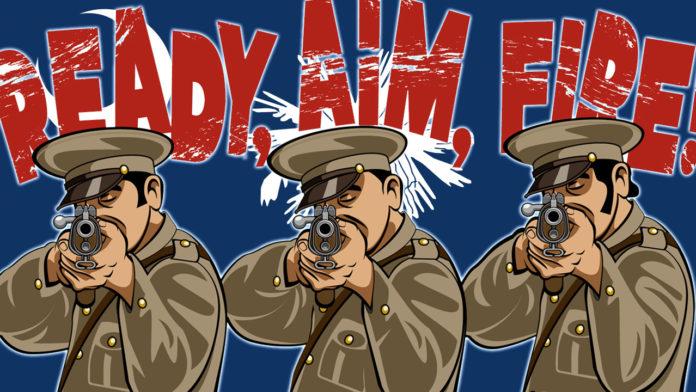 Firing-squad executions get the greenlight in South Carolina.

COLUMBIA, S.C. (AP) — ​​South Carolina has given the greenlight to firing-squad executions, a method codified into state law last year after a decade-long pause in carrying out death sentences because of the state’s inability to procure lethal injection drugs.

The state Corrections Department said Friday that renovations have been completed on the death chamber in Columbia and that the agency had notified Attorney General Alan Wilson that it was able to carry out a firing-squad execution.

Lawmakers set about tweaking state law to get around the lethal injection drug situation. Legislation that went into effect in May made the electric chair the state’s primary means of execution while giving inmates the option of choosing death by firing squad or lethal injection, if those methods are available.