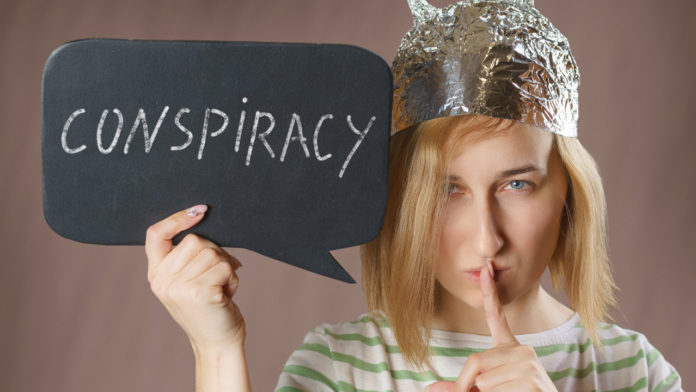 The US Pentagon divulges a number of US-funded biolabs in Ukraine. US insists 46 “peaceful” facilities were all about public health and safety.

The US government has supported 46 biological research facilities in Ukraine over the past 20 years, but as part of a peaceful public health project rather than to develop weapons, the Pentagon said on Thursday.

The US military accused Russia and China of “spreading disinformation and sowing mistrust” about its efforts to rid the world of weapons of mass destruction (WMD).

This is the first time the US Department of Defense disclosed the exact number of such facilities its government has supported in Ukraine, in a document titled ‘Fact Sheet on WMD Threat Reduction Efforts.’

According to the Pentagon, the US has “worked collaboratively to improve Ukraine’s biological safety, security, and disease surveillance for both human and animal health,” by providing support to “46 peaceful Ukrainian laboratories, health facilities, and disease diagnostic sites over the last two decades.” These programs have focused on “improving public health and agricultural safety measures at the nexus of nonproliferation.”

The work of these biolabs was “often” conducted in partnership with bodies like the World Health Organization (WHO) and World Organization for Animal Health (OIE), and was “consistent with international best practices and norms in publishing research results, partnering with international colleagues and multilateral organizations, and widely distributing their research and public health findings,” the Pentagon insisted.