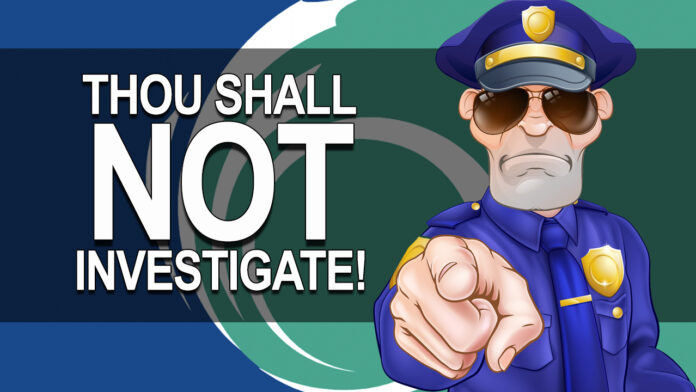 Between June 2020 and January 2022, Grus allegedly accessed nine child or infant death cases in which she had no investigative role.

An Ottawa police officer is facing misconduct charges for allegedly inserting herself into child death investigations looking for connections to the COVID-19 vaccine.

Investigators with the Ottawa Police Service’s professional standards unit allege Const. Helen Grus committed discreditable conduct when she took on a private investigative project to find the vaccination status of parents whose infants or children had died.

Between June 2020 and January 2022, Grus allegedly accessed nine child or infant death cases in which she had no investigative role. On Jan. 30, 2022, Grus also allegedly interfered directly with an investigation into an infant’s death by contacting the father of a deceased baby to inquire about the mother’s COVID-19 vaccination status without the lead investigator’s knowledge.

The charges against Grus were filed as exhibits at a disciplinary hearing on Monday morning, but she has not yet submitted a plea. Grus has also been served with a notice of increased penalty, meaning that if she is found guilty of discreditable conduct, the service may seek dismissal or demotion as a penalty.

Grus is a detective with the sexual assault and child abuse unit but she has been suspended since Feb. 4, 2022.

After the sudden or unexpected death of an infant or child, the office of the chief coroner will investigate to determine the cause of death and often make recommendations aimed at preventing similar deaths in the future. Police investigate such deaths, but their investigations focus on determining if criminality has played a role.