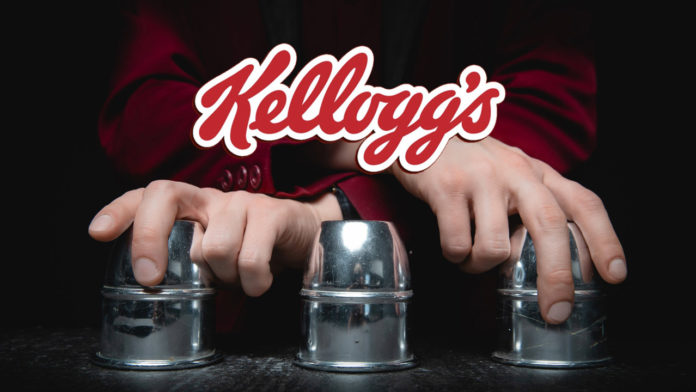 Kellogg’s, which also owns plant-based food brand MorningStar Farms, said Tuesday that the spinoff of the yet-to-be-named cereal and plant-based foods companies should be completed by the end of next year.

Kellogg’s had net sales of $14.2 billion in 2021, with $11.4 billion generated by its snack division, which makes Cheez-Its, Pringles and Pop-Tarts, among other brands. Cereal accounted for another $2.4 billion in sales last year while plant-based sales totaled around $340 million.

In a conference call with investors, CEO Steve Cahillane said separating the businesses will make them more nimble and better able to focus on their own products. All three businesses have significant stand-alone potential, he said.

“Cereal will be solely dedicated to winning in cereal and will not have to compete for resources against the high-growth snacking business,” said Cahillane, a former Coca-Cola and AB InBev executive who joined Kellogg in 2017.