Hospital Network Found Guilty of $10 Million Dollars Worth of Racism 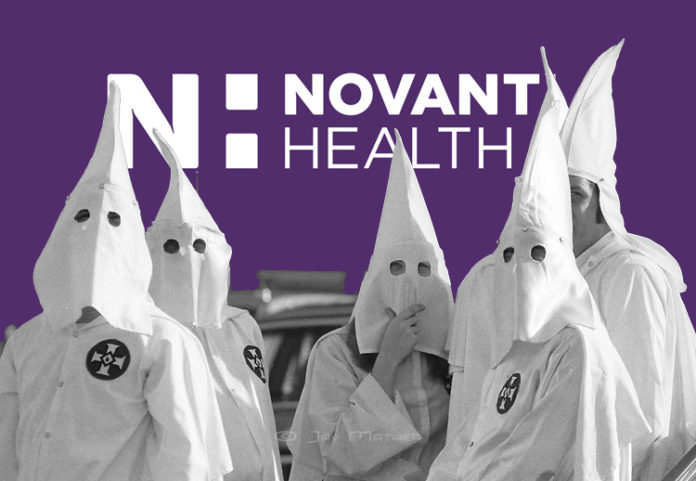 The organization was formed on 1 July 1997 by the merger of Carolina Medicorp of Winston-Salem, North Carolina and Presbyterian Health Services of Charlotte, North Carolina.

And ironically… it can now accurately be said that Novant Health is legally guilty of being RACIST. $10 million dollars worth of racism to be exact.

A former North Carolina hospital executive who claimed he was fired because he’s a White male was awarded $10 million in a reverse discrimination lawsuit Tuesday.

Novant Health is ordered to pay $10 million in punitive damages to David Duvall, its former senior vice president of marketing and communications, a federal jury in Charlotte decided.