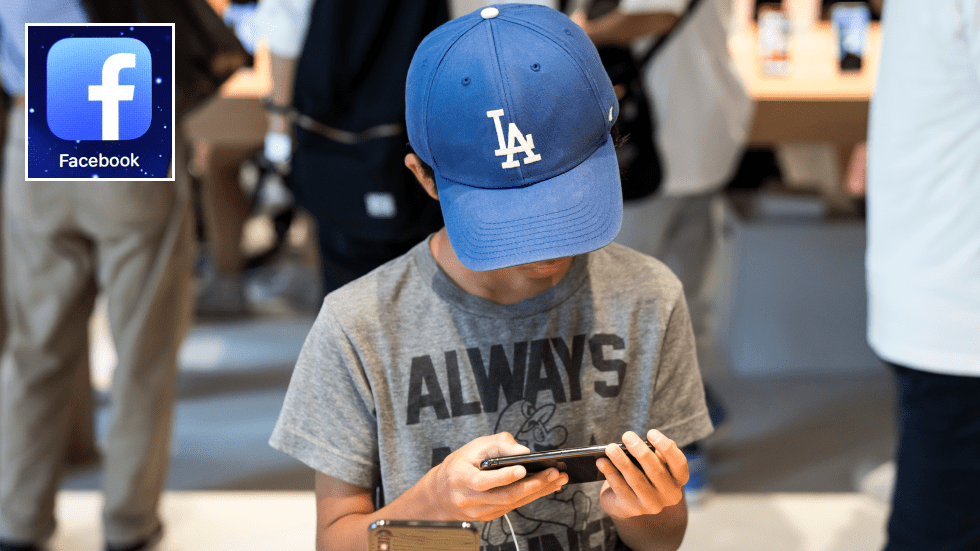 Facebook has been accused by a UK child protection watchdog of fueling a spike in online grooming of children during the pandemic – with “risky design features” in Instagram and other popular apps being exploited by offenders.

In a new report, the National Society for the Prevention of Cruelty to Children (NSPCC) noted that the various Facebook-owned platforms – including Instagram, WhatsApp and Messenger – accounted for nearly half of some 5,441 ‘sexual communication with a child’ offenses recorded by police since April 2020.

However, the charity said the actual scale of online grooming was “likely to be higher” as a result of “tech failures” by the social media giant that resulted in a drop in the removal of abuse material during the 12-month period ending in March 2021.

According to data from 42 police forces across England and Wales, Instagram was the most common site used by groomers. It was flagged by police in 32% of the crimes where a platform was identified. Since 2017, the number of cases linked to the picture- and video-sharing site has almost doubled, police data showed.