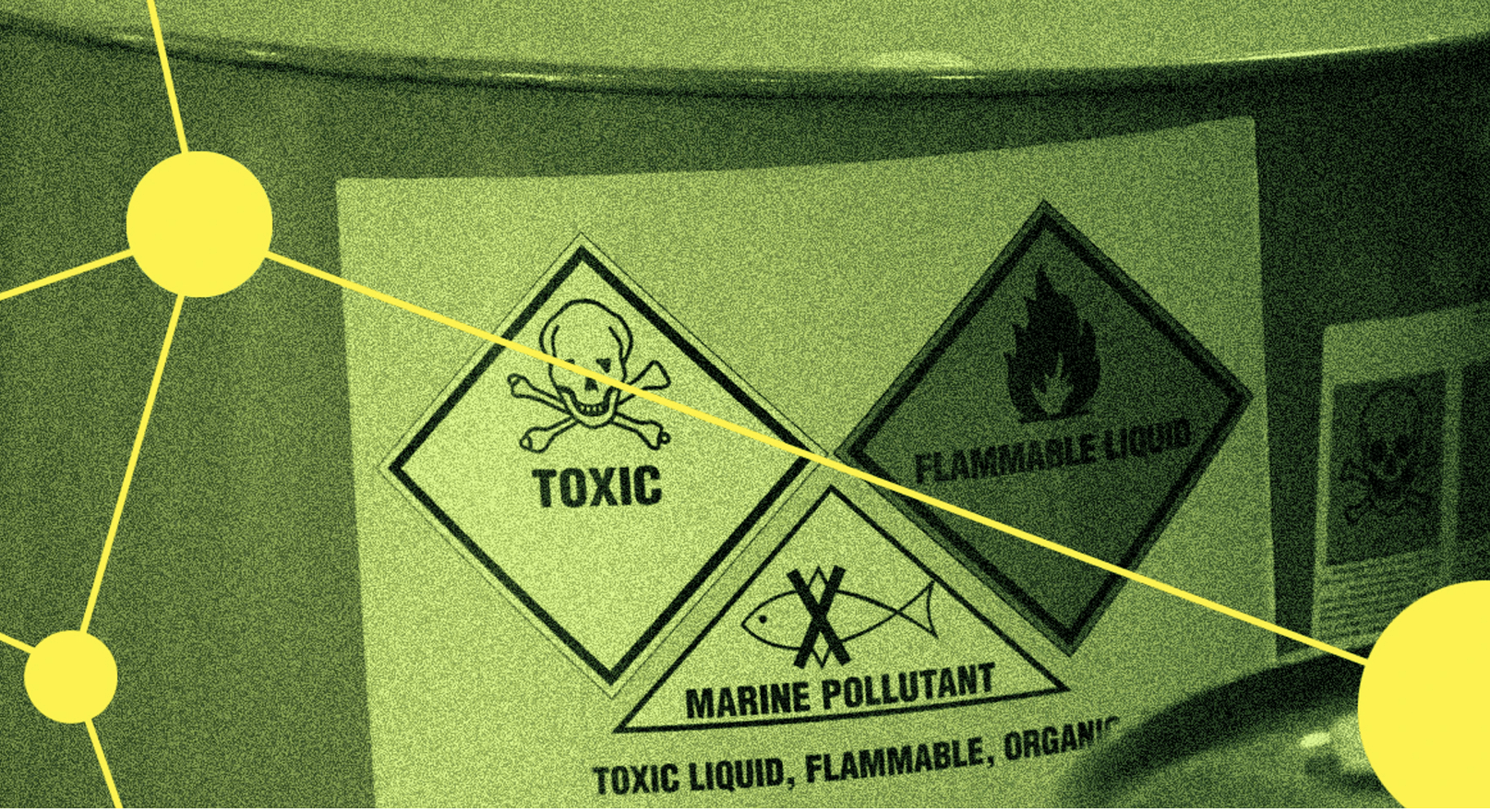 William Irwin’s supervisors had a simple request. They just wanted him, a scientist who assesses the safety of chemicals at the Environmental Protection Agency, to sign off on a report that would give a chemical the agency’s OK to enter the market. It would have been easy for him to affix his signature to the document, which would have allowed him to finally get the project he had worked on for months off his desk.

The only problem? The science didn’t show that the chemical was safe.

Irwin, who has a doctorate in biochemistry and molecular biology and three board certifications in toxicology and has worked at the EPA for 12 years, was asked to greenlight the chemical in May 2020. But he had already found reason to be concerned about the chemical’s effects on developing fetuses. Because the manufacturer hadn’t submitted any health studies, he had found an analog — a structurally similar chemical to help predict its effects. That compound was bisphenol A, or BPA, an additive to plastics that is well known to cause reproductive problems as well as immune and neurological effects. Irwin had noted his concerns and a lack of studies that could allay them. His work on the assessment, a document that determines if and how a chemical is allowed to be used, also pointed out that workers faced risks from both breathing and touching the chemicals.