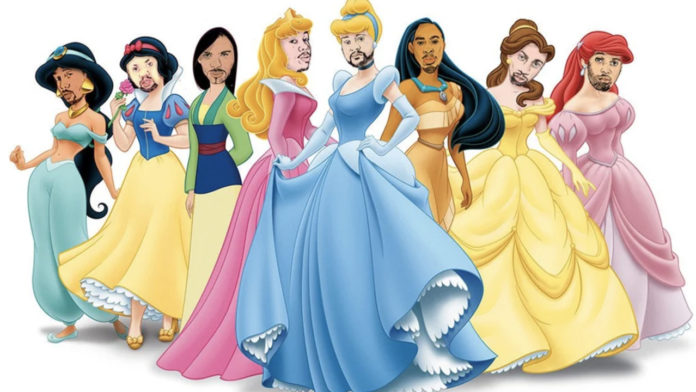 Corporate involvement in sexual agendas of ANY kind that target children is predatory, irresponsibly assumptive and generally frowned-upon by most reasonably-thinking adults. Especially those adults who are also parents.

A series of videos reveals the Walt Disney Co.’s “not-at-all-secret gay agenda,” as Disney finds itself at the center of national debate over gay rights, transgenderism, and parental rights.

The videos—obtained by investigative journalist Christopher Rufo and posted Tuesday on Twitter—expose Disney executives inside an all-hands meeting in response to Florida’s HB 1557, the Parental Rights in Education bill, which was recently signed into law by Gov. Ron DeSantis.

The law, which prohibits schools from instructing young children in kindergarten through third grade on sexual orientation and gender identity, was dubbed by opponents as the “Don’t Say Gay” bill, although the legislation never used the word “gay.”

Rufo, who previously reported on the embrace of critical race theory within Disney, said the entertainment giant has fallen prey to identity politics. 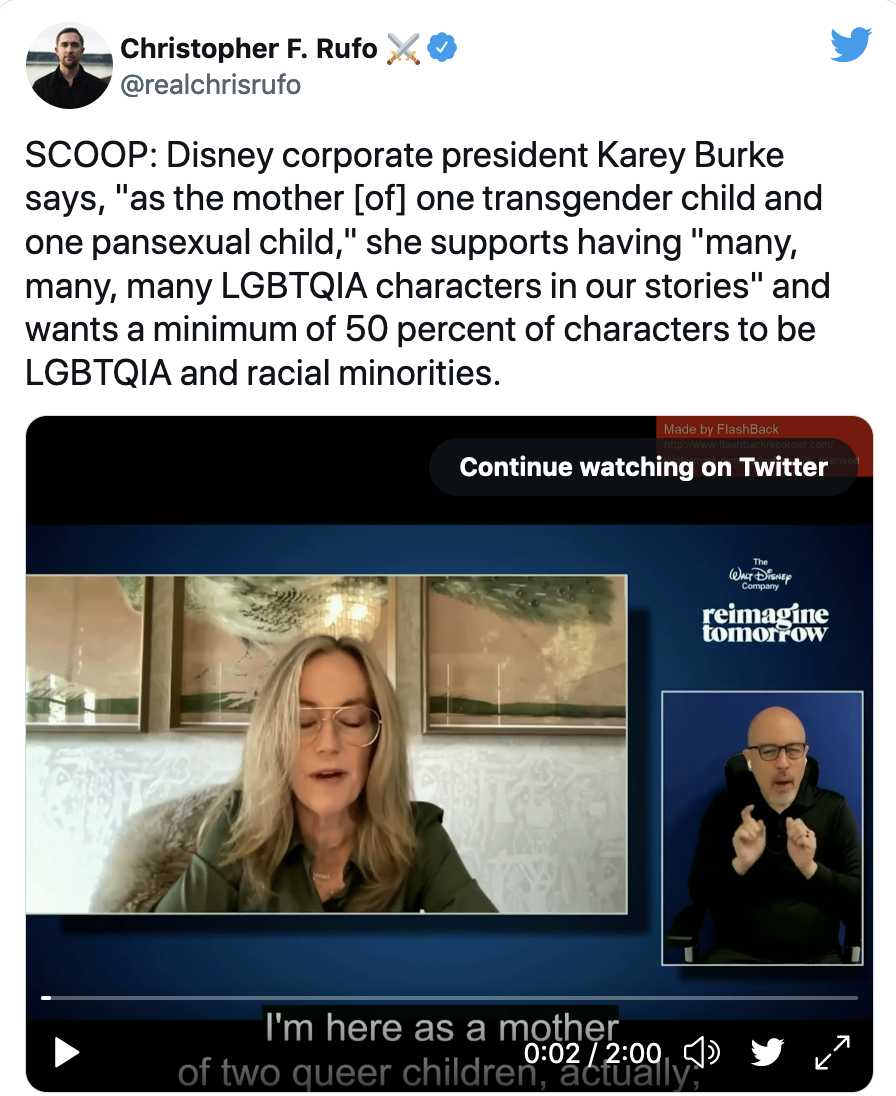 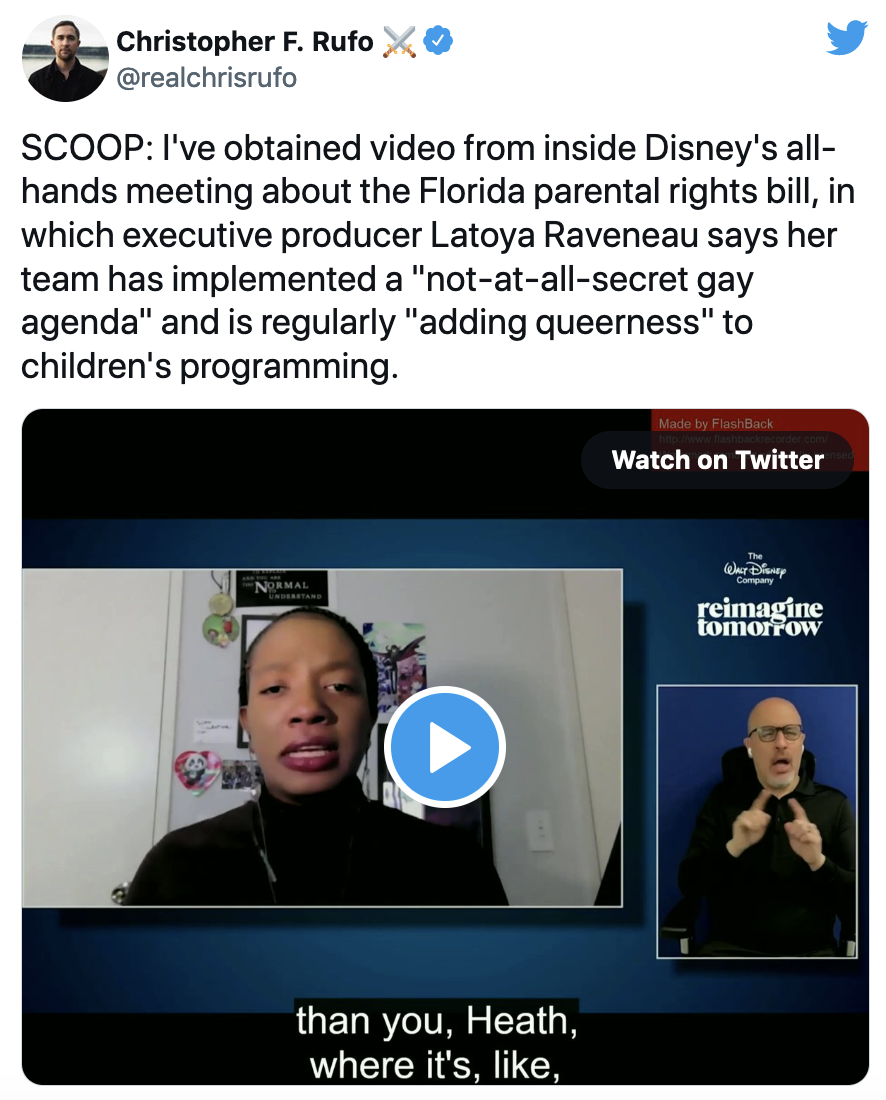 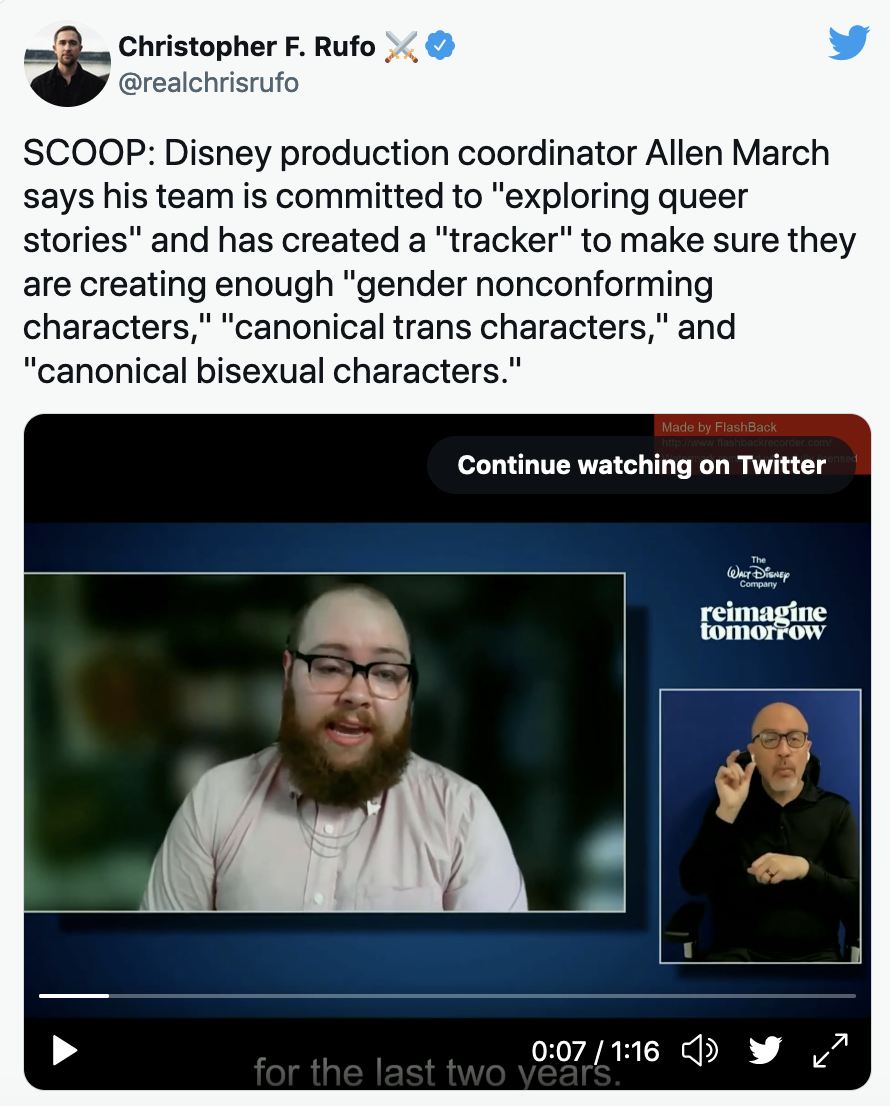 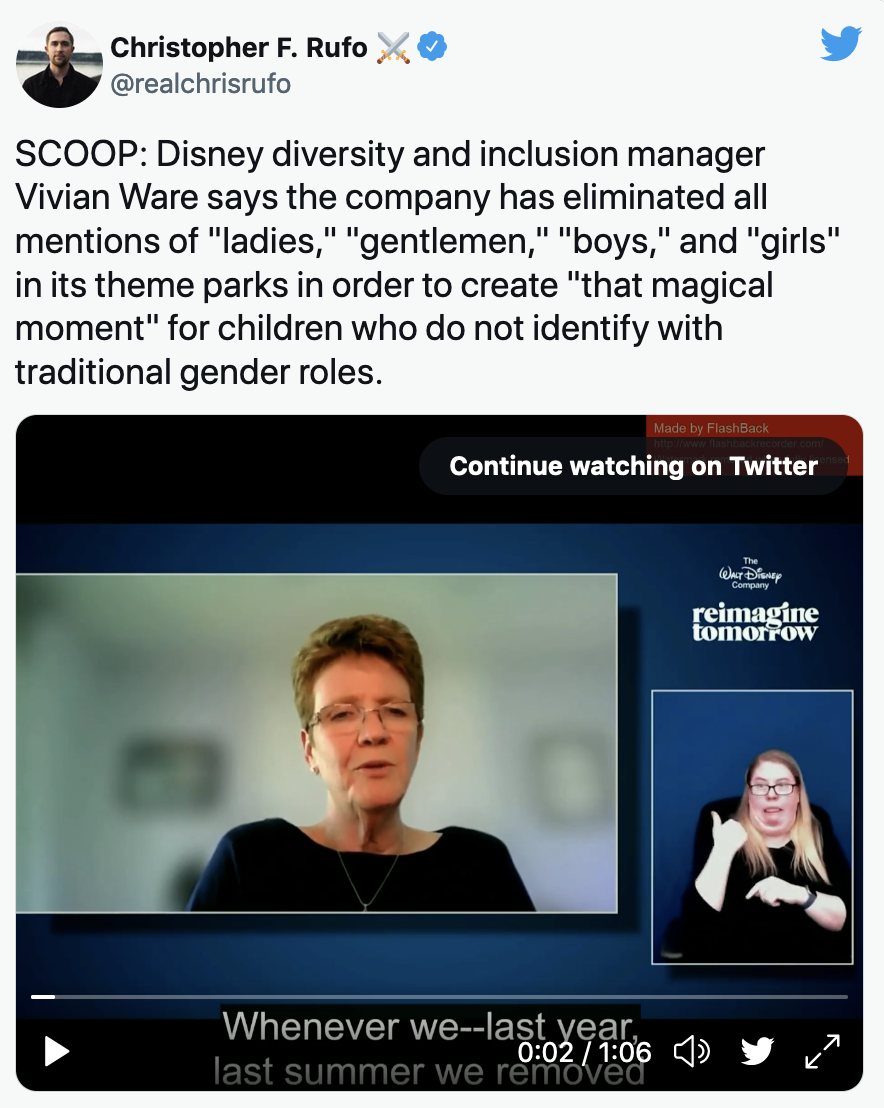 NOTE: Original Twitter links can be found in the original article: