HomeThe EconomyCornell Professor: "The End of Physical Currency"
The Economy 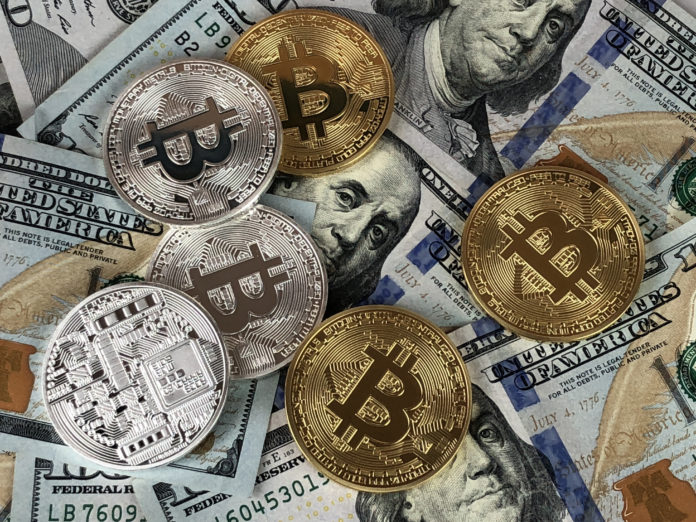 Physical currency and hard cash may soon be a thing of the past, Eswar Prasad, Cornell University economics professor and author of “The Future of Money” told Yahoo Finance Live.

“The end of physical currency, cash, is certainly drawing near, and cryptocurrencies, including bitcoin (BTC-USD), have certainly paved the way for that revolution,” Prasad said.

The digitalization of transactions has been well underway for the past few decades, but serious discussions regarding a fully-digital dollar are relatively new.

The prospect of a central bank digital currency (CBDC) in the U.S. has gained traction in 2021, with the Fed reportedly planning to begin a review process of the costs and benefits associated with CBDCs as soon as next week.

While the chances of adopting a digital currency within the near future are slim, digital payments have grown exponentially within the past few years, giving credence to the notion that the U.S. is moving towards a digital economy.

But it is unlikely that cryptocurrencies will become the dominant form of payments in the future, Prasad says, because of their inherent volatility. Stablecoins like those pegged to fiat currencies, however, may become more widespread as the digital economy evolves.