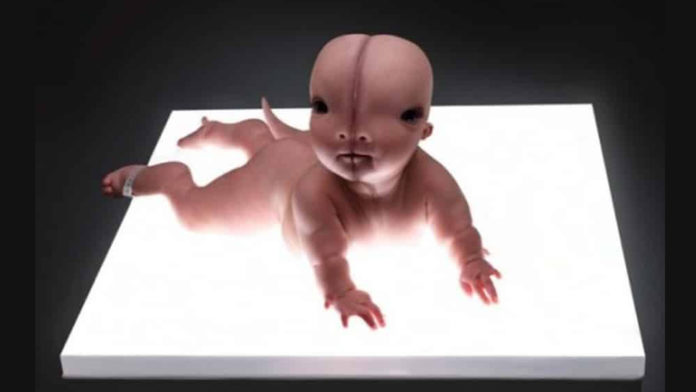 To Everyone Who GMO’d Themselves… There’s Always Chile.

No longer sci-fi speculation, the transhuman revolution is real; it’s here; it’s unfolding in real time. Man’s transformation into machine – or at least something not entirely human — will accelerate rapidly in the coming decades.

The next milestone on the road to transhuman techno-hell is a most unorthodox piece of legislation in Chile – which, along with Argentina, is the global corporate technocracy’s beachhead on the South American continent. The new law “bans discrimination against mutants and genetically altered people“:

“Law No. 21.422 prohibits labor discrimination against mutations or alterations of genetic material, and in turn ‘prohibits demanding any certificate or test to verify that the worker does not have such alterations or mutations in his human genome.’”

*Read the entirety of the original bill translated into English:
https://expose-news.com/wp-content/uploads/2022/02/Chile-mutant-descrimination-law.pdf

Ultimately, whether the intent of the bill is to normalize and legalize genetically engineered human chimeras as “human,” or to disincentive employers from snooping into actual natural humans’ genetic makeup as a precondition for employment, or for some other purpose, remains unclear.