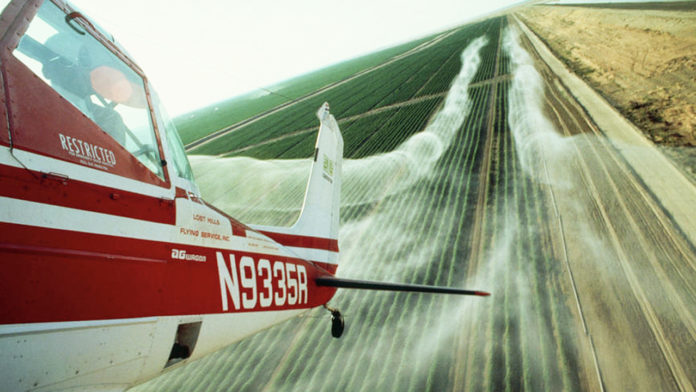 “Gypsy Moth Spraying Not as Harmless as Stated”

The B.C. government will conduct aerial spray treatments and one ground treatment in six specific Lower Mainland locations this spring.

These treatments will prevent lymantria moths, formerly known as gypsy moths, from becoming established and to minimize the risk they pose to forests, farms, orchards and urban trees.

Approval was received by the Ministry of Forests to amend its existing pesticide use permit that was issued in March 2021 for lymantria moths.

The planned 2022 treatment areas in the Lower Mainland are:

These planned treatment locations are in addition to three areas on Vancouver Island. Last year’s monitoring program trapped an above-average number of male moths on the Lower Mainland, indicating that the moths could become established in those locations if the proposed pesticide spraying is not done.